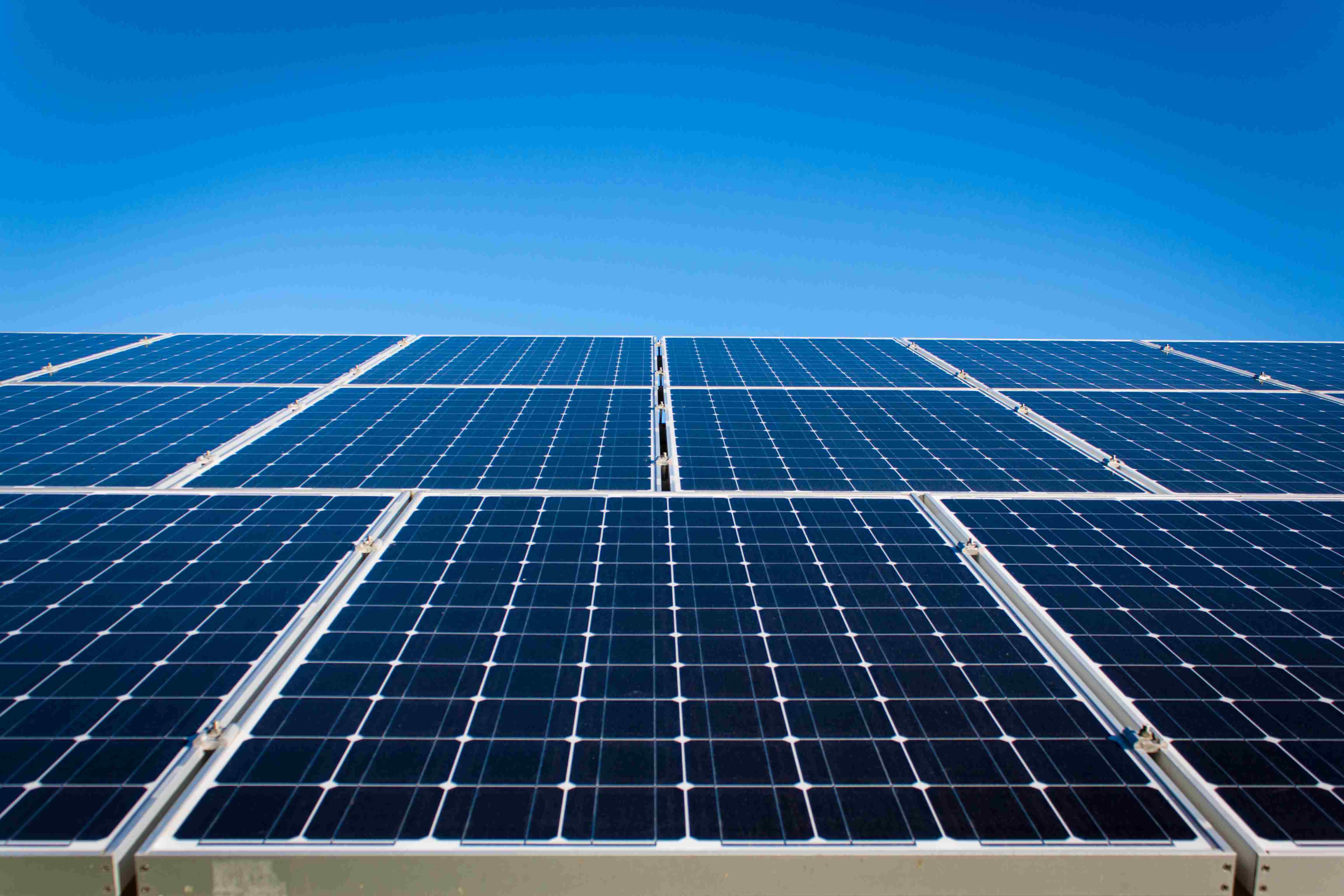 Not all solar installs are the same. There’re a number of different factors that can have an effect on energy production. Solar Panel direction and pitch play a major part in the efficiency of your system, as well as shading.

How will panel direction affect my energy yield?

The solar panel direction play a part in the overall energy yield of your solar system.

At their best in the middle of the day, and will produce the greatest energy all yield year-round.

At their best in the mornings, and produce around 12% less than north-facing panels over the space of a year.

At their best in the afternoons, and produce around 12% less than north-facing panels over the space of a year.

The least preferred direction, producing around 20% less solar than north-facing panels. Although they can still yield a good return on investment when the other options aren’t available.

Keep in mind that although east/west panel design may produce slightly less than their north facing counterparts, they can actually make up for their shortcomings due to their higher yields in the mornings and afternoons.

Self-consumption of your solar energy is definitely the most cost-efficient way of utilising your system. So east/west facing panels can be a great way to off-set your high energy demand in the mornings (think toasters, kettles, hair dryers/straighteners etc) and hot summer afternoons (pumping those air-con units!)

How will panel pitch affect my energy yield?

The pitch of your solar panels also plays a part in their efficiency and overall energy yield. The perfect pitch actually changes, depending on where you live geographically.

The difference between a panel laid flat and one set to the perfect pitch is only around 6% efficiency in South-East Queensland, so it’s not the be all and end all. Generally speaking, whatever pitch your roof is already set to is just fine for solar. The only exception being, if your panels are at less than 10%, they should be angled up with tripod-brackets to allow the panels to self-clean in the rain, as well as stop water pooling.

Shading from trees or surrounding structures can cause havoc to your solar installation. Most solar panels are wired in a daisy chain configuration. Therefore, even if a single solar panel is shaded by trees or structure can significantly affect the output of your system.

That’s where optimisers come in! Optimisers are a small device that are attached to each panel, which will isolate the effects of shading to only a single panel, not the entire system. There are a number of different brands of optimisers, so it’s important to make sure you choose a brand that will last, as an optimiser failing can bring your solar production to a holt pretty damn quickly!

Ready To Take The Next Step?

SLASH YOUR BILLS!! Click here to get your FREE guide!